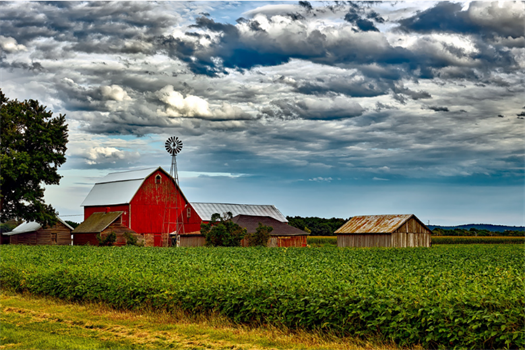 It was the early 1980’s and our family was facing a significant farm crisis. Haven’t heard of the 1980’s farm crisis? Google it, and you will quickly learn the struggle was real. My dad, Dale, was working his tail off at the farm, and my mom, Jo, was working 9-5 at an auto dealership in Belle Plaine. They were doing everything they could just to make ends-meet. At the time I was too young to know the severity of it. Jo got approached to join the financial services business with Aid Association for Lutherans. During one of her interviews, the gentleman interviewing thought Dale should get into the insurance business. At the time Dale dismissed the idea, but a few years later decided to give it a shot after being approached again by another property casualty company. Dale and Jo continued to run the family farm, while working countless hours building their agencies throughout late 80’s and 90’s. 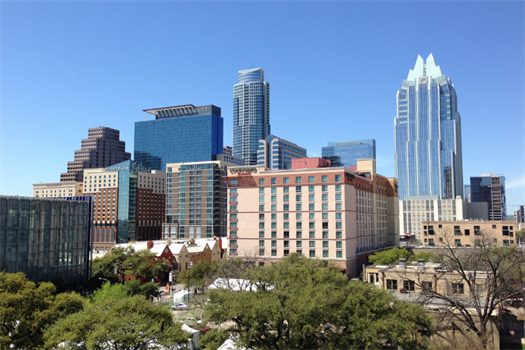 So I went off to college with big dreams of corporate success just like every kids does. Of course college said they had connections all over the country and promised that with a degree I wouldn't have a problem landing a high paying job. A story every kid and parent seems to buy into. But when rubber met the road, I quickly realized it was still up to me to create my own success. Knowing I wanted to eventually get away from the farm I reached out to a family friend working at Aegon in Cedar Rapids, Iowa who hooked me up with a summer internship. I enjoyed the people I worked with tremendously, but I was going insane sitting in a cubicle every day, keying in life insurance applications that agents were selling. By the end of the summer I decided the Corporate America world was not for me. I was in search of a new adventure, which led me to Tim Strellner at the Strellner Agency. 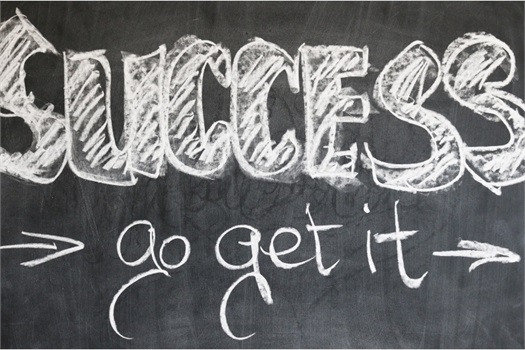 My parents were not impressed when I came home and told them that next summer I would be selling life insurance full-time for commissions only. They said "we sent you off to college to get a real job, not to sell insurance." Thankfully I didn't listen to them, and gave it a shot anyways. That summer I learned a ton from the other agents and managers that I was fortunate to work with. In fact, I ended up breaking the all-time internship record at Life Investors Insurance Company of America.  At least that is what they told me and I got a brand new putter for my efforts. Sweet deal for a college kid. But what I really got out of that summer was an experience that changed my life. I found myself thoroughly enjoying the conversations I was having with clients and even more so enjoyed providing them with solutions they needed to get on the right financial path. I made the decision I was going to give this career a shot once I graduated college. 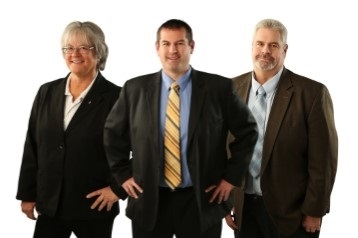 It had been a few years since I had been with the Strellner Agency in the Cedar Rapids office when we decided it was time to bring all of us together and open an office in our hometown of Belle Plaine.  Mom had gotten out of the industry for a few years and we finally convinced her to get back into the business and join forces with Dad and I.

We opened our office in 2006 with one simple goal. Do what’s right for the client each and every time.  We had survived an incredibly hard time during the 1980’s farm crisis and we decided to find ways to work through those challenges together. 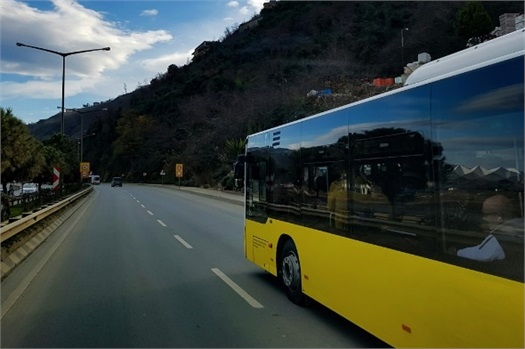 It's More Than Our Business, It's Personal

In today’s society information can be easy to find, but difficult to understand.  Anyone can listen to the news or read an article on the internet and come up with an opinion or an idea.  The challenge is turning that idea into action that correlates with your financial situation. What we have found is that most people don’t want to spend their free time analyzing insurance and investment products and would rather spend their time with family, friends or simply relaxing when they get home from work.  At the same time they know their financial future is important and that’s where we come in. I tell people I want to be their bus driver. All they have to do is tell me where they want to go and our team will help them reach their destination. If you are one of those people join our community today and let’s get this bus rolling.

Our team has been helping folks just like you for over 50 years make good decisions about their money.  Let’s start by sharing with you one of our favorite tools.